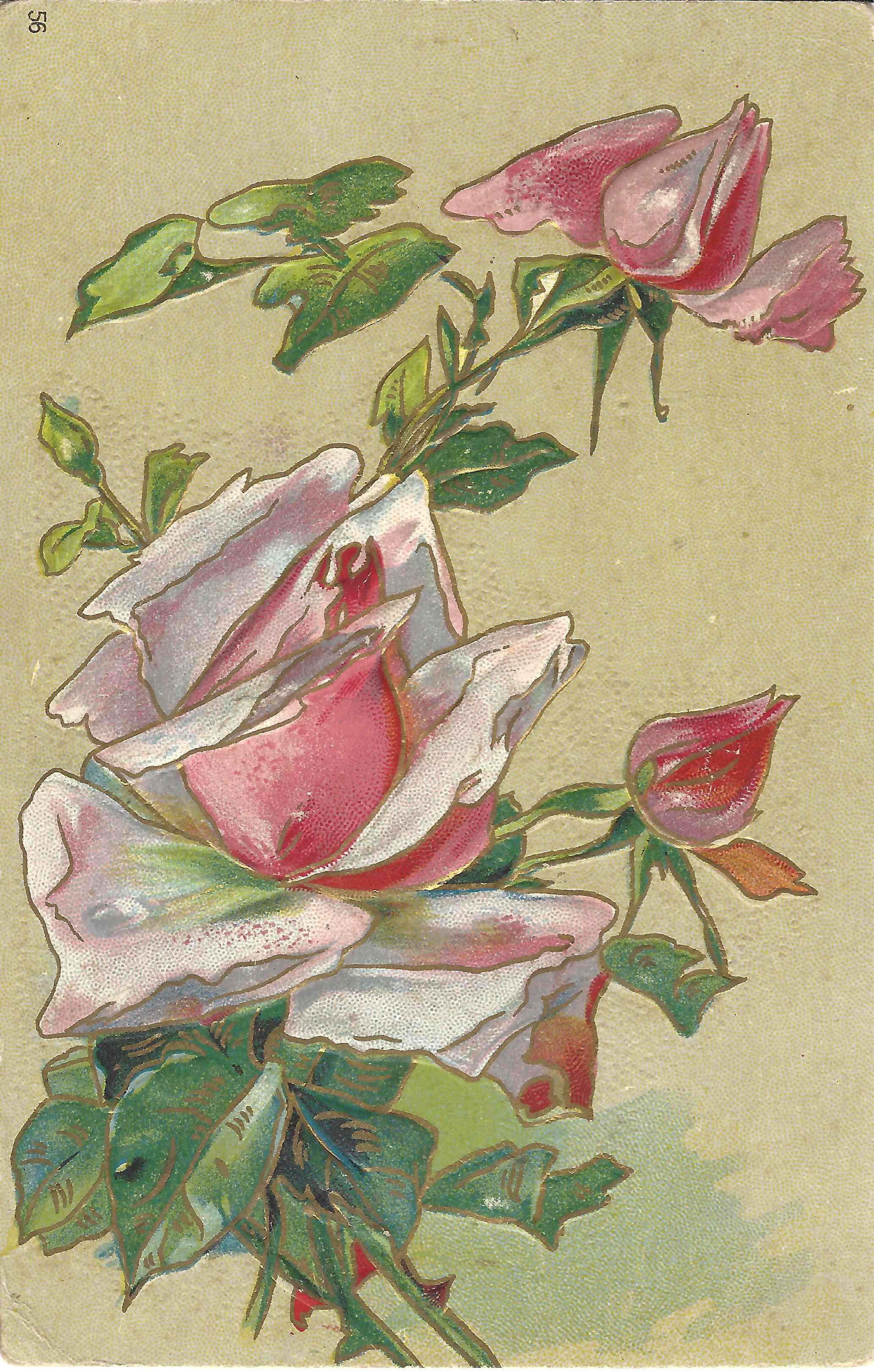 Addressed to Anna Louise Schmidt of Mt Vernon, Illinois, this postcard came from her cousin Arthur. The postmark is unreadable, but it appears to be early 1900s. I have a feeling that cousin Arthur was a bit of a handful based on his message.

If I could come over I would roll you under the or grease your nose. How old are you(?)

Not sure what he was going to roll her under, but I bet she wasn’t looking forward to a visit from Cousin Arthur!

According to the 1910 United States Federal Census for Jefferson Co., Illinois, Anna Louise Schmidt was born about 1906, the daughter of Albert and Mary Drusie Schmidt.