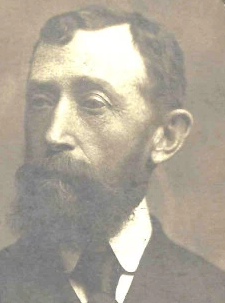 Harry S. Moser was the son of David Moser and Mary Alice Stineman. He was born in Washingtonville, Pennsylvania on April 5, 1889. His father passed away before Harry was five years old. His mother married John Henry Densberger and they are listed as a family in the 1900 United States Federal Census along with half brothers, Herman and Charles Densberger.