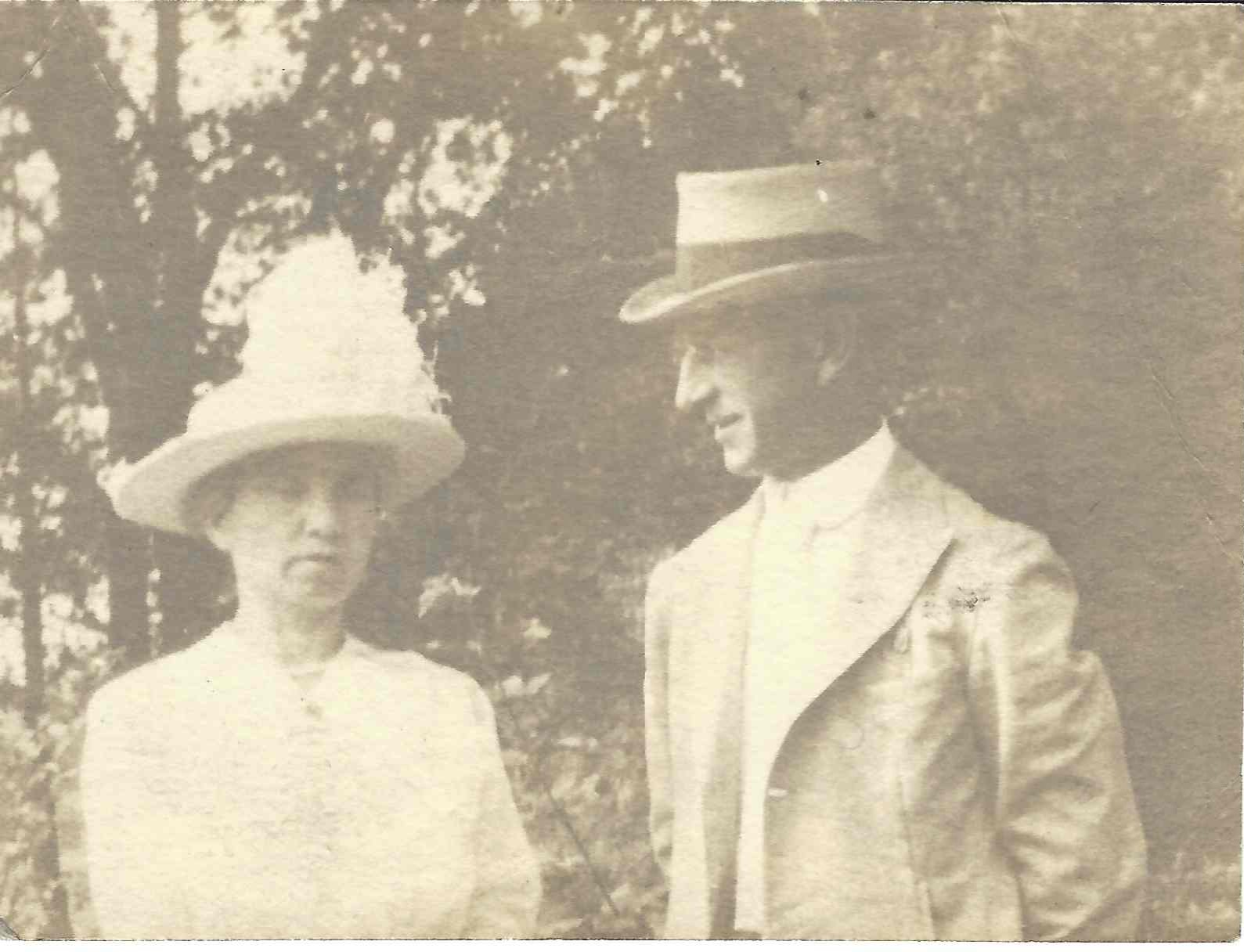 John A. Miner of Iowa

Both of the photos have the address of 2401 Grand Avenue, Davenport, Iowa, 1919, written on them. John Avery Miner and his wife, Katherine Studer, were married 287 September 1899 in Rock Island, Illinois. They had five children, Marion, James, John and Mary, and Miriam.

Would love to share these photos with any family members of John and Katherine.