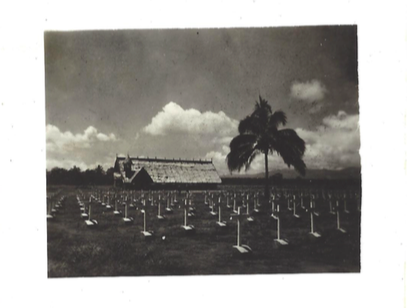 Today we remember the 75th Anniversary of the date which will live in infamy, December 7, 1941.

This date marks the anniversary of the Japanese attack at Pearl Harbor, which brought the United States into the horrors of the second World War.

We remember and honor those who lost their lives at Pearl Harbor that day, as well as those who survived the day, and those who bravely defended the island against further attack.

You can also view photos of the original transcript of President Roosevelt’s address to Congress here.

Was Pearl Harbor a part of your family story? Please feel free to share in the comments section.