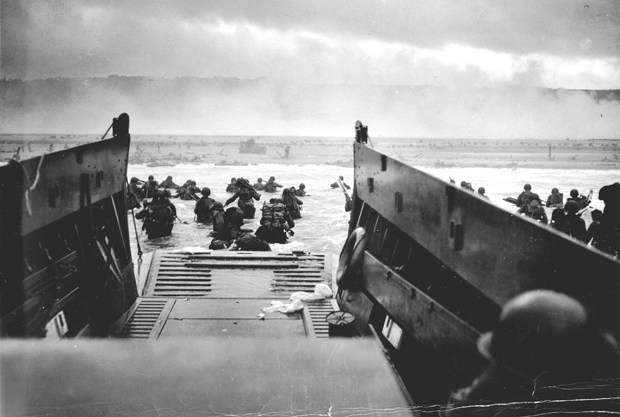 The 74th Anniversary of D-Day

Was the allied invasion of Normandy a part of your family story? Please feel free to share in the comments section.