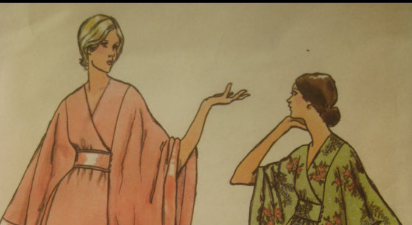 The Soap Opera of Kibbie B. McCoye

I’d also like to extend a special thank you to Deidre Denton of Twisted Twigs on Gnarled Branches Genealogy. She is the resident guru on all things pension-related and she was kind enough to retrieve these documents for us from the National Archives. I am available to retrieve Tennessee service records and pension files filed in Tennessee, but please check out her services through her website if you’d like to find your own family service and pension records for the other 49 states! 😉