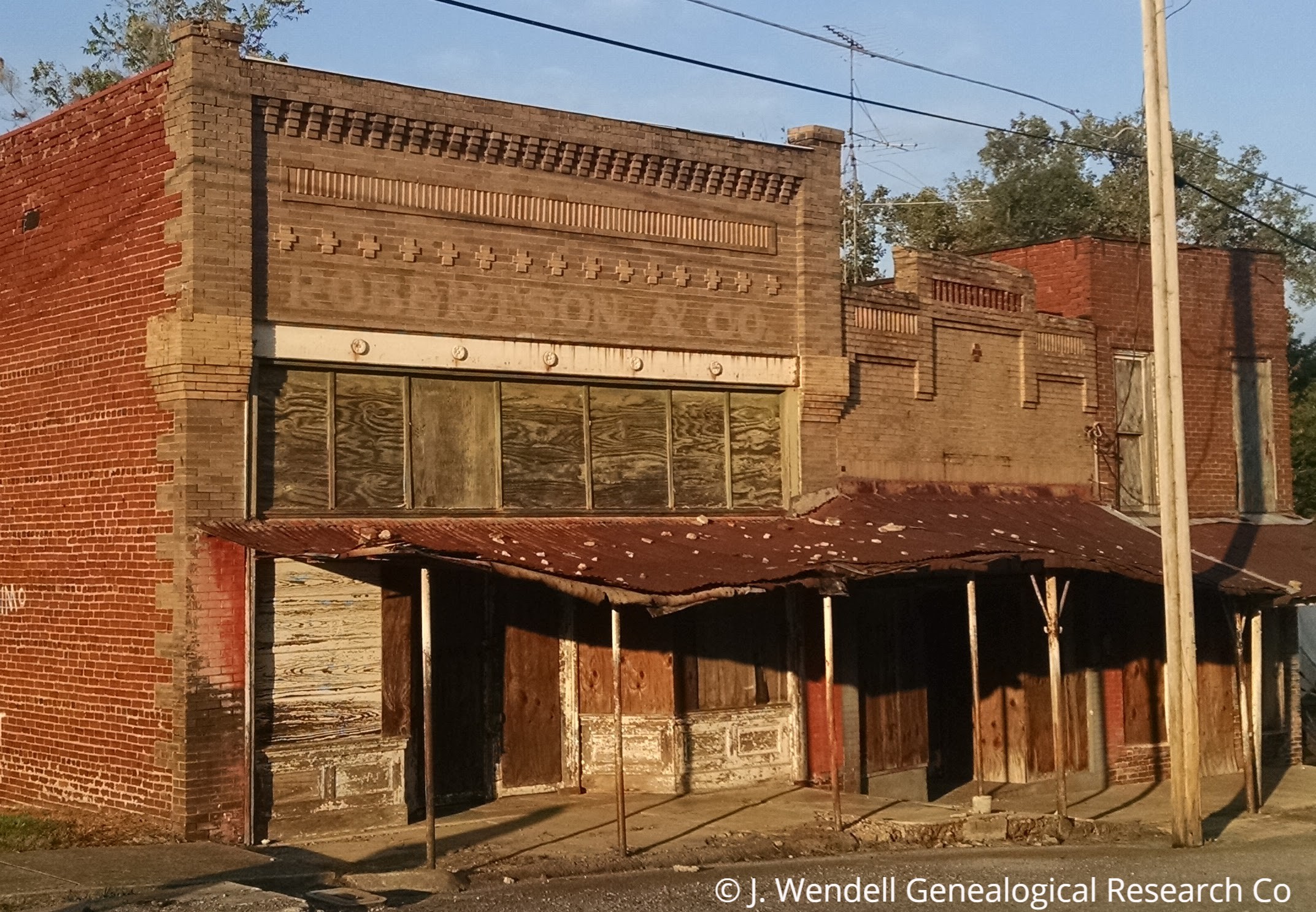 What We’re Reading: The Bell Witch

My Grandpa Woodard was an amazing storyteller. He grew up in the era before radio and television, in a rural area of middle Tennessee. His childhood was spent working and getting into mischief – especially with his oldest brother, Claude.

Having grown up in the Cedar Hill / Adams area of Robertson County, Grandpa had plenty of fodder for stories – all of which he assured us were true. The most infamous lead in our favorite stories was ol’ Kate, better known as the Bell Witch.

The Bell Witch appeared on the scene in 1817 with the express purpose of tormenting Mr. John Bell to his death. Other family members and friends felt her wrath as well; but none more than John’s daughter, Betsy. Physical attacks and mental torment were Kate’s weapons. The Bell Witch ceased her activity after the death of John in 1821, but with a promise that she would return in seven years.

Many books have been written on the subject so you can explore the matter for yourself. This historic tale has been planted deep into the soil that makes up the rolling hills and farm land of Robertson County, Tennessee. A leisurely drive through Adams and Cedar Hill is enough to conjure up images of long ago when America was young and pioneers were forging new lives in this vast wilderness.

For the descendants of the Bell family, and of the families who witnessed ol’ Kate’s shenanigans way back in the early 1800s, you would be hard pressed to find one who doesn’t believe the oral history that has been passed down through the generations.

The mere mention of the Bell Witch to the people who currently reside in the area will likely unleash tales of recent activities that can be attributed to ol’ Kate. If you visit the area you can canoe the Red River or visit the Bell Witch Cave – just don’t remove any rocks!

Tennessee folklore, or even American folklore for that matter, would be incomplete without this mystery.

Fact or fiction? You decide.

An Authenticated History of the Famous Bell Witch

Our Family Trouble: The Story of the Bell Witch of Tennessee

The Infamous Bell Witch of Tennessee

Note: The links included are affiliate links to Amazon.